About halfway through the first period, OHA scored the games first goal when a player was left all alone in the slot and fired a shot over the shoulder of goaltender Lily O’Neil. Two minutes later, the Express would respond back when Kiki Doucette reversed the puck to Sami Barletta on the breakout. Barletta skated the puck out of the zone and found Kellie Popkin in the neutral zone. Popkin made a move around the OHA defenseman and scored top shelf.

The score remained tied at 1 through 2 periods. At the nine-minute mark of the third period the Express took the lead when Hayley Parrish found the back of the net from Kellie Popkin. Lily O’Neil stood on her head for the remainder of the game to give the Express a 2-1 victory.

The two teams returned to Rodman Arena the following day where the Express took a tough 5-1 loss. The teams struggled to get pucks behind the solid goaltending of OHA. She stopped all but one of the Express’ 33 shots. The lone Express goal put Hayley Parrish on the score sheet again when she tipped Sarah Zedian’s shot from the point. Lily O’Neil faced 45 shots in her 2nd appearance of the weekend. 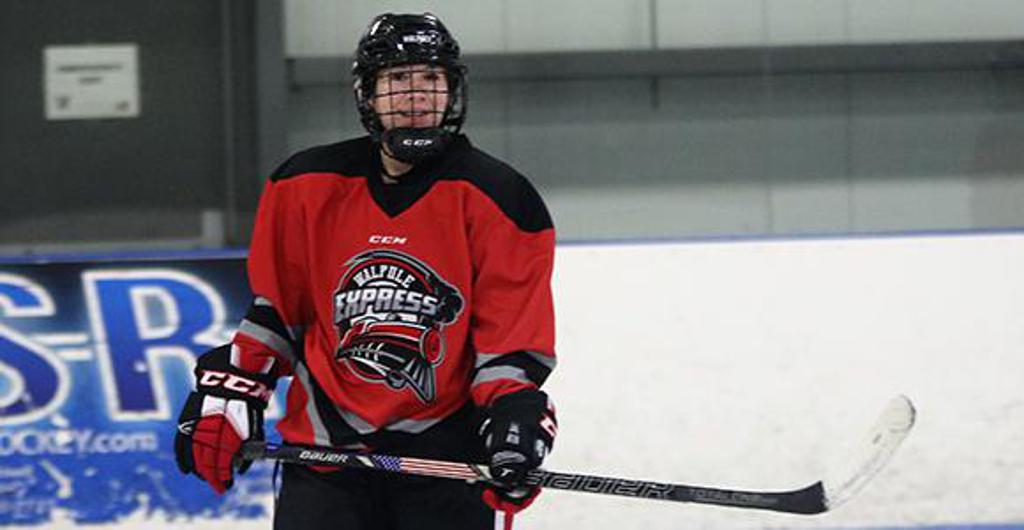