Walpole, MA  - The Express Premier team traveled with their EHL team this weekend to take on the division leading VT Lumberjacks.

In game one, the Express found themselves in the hole quickly as the Lumberjacks capitalized on three mistakes , taking a quick 3-0 lead heading into the second period. Nick Terry (Norton, MA) would start the comback for the Express off a nice feed from newcomer Egor Borschev (Moscow, Russia). The team would battle throughout the second period until another late period mistake allowed the Lumberjacks to score the eventual game winner.

The third period showed promise for the club as they battled back and took control of the game. Egor Borschev would add his first goal of the season to cut the lead in half. Minutes later Chris "Cowboy" McCune (West Bridgewater, MA) would send a rocket top corner from the point to cut the lead to one. The Lumberjacks were able to hold on to to a 4-3 victory as the Express were unable to capitalize on their efforts. Christian Pellegrino (Arnold, MD) was strong in net stopping 34 of 38 shots faced.

On Sunday, the premier team played another outstanding hockey game only to come up with a 4-1 loss. Egor Borschev (Moscow, Russia) would score for the Express and Ben Colangelo would stop 25 of 29 shots he faced.

"It was a tough weekend for the team, but we played exceptionally well at times," said Coach Lounsbury.  "We need to learn to simplify our game a bit to have success against the better teams in our league. I'm excited to see what this group can do moving forward from this weekend."

The EHLP is back in action next Saturday as they take on the Boston Jr Rangers at Breakaway Ice Center. 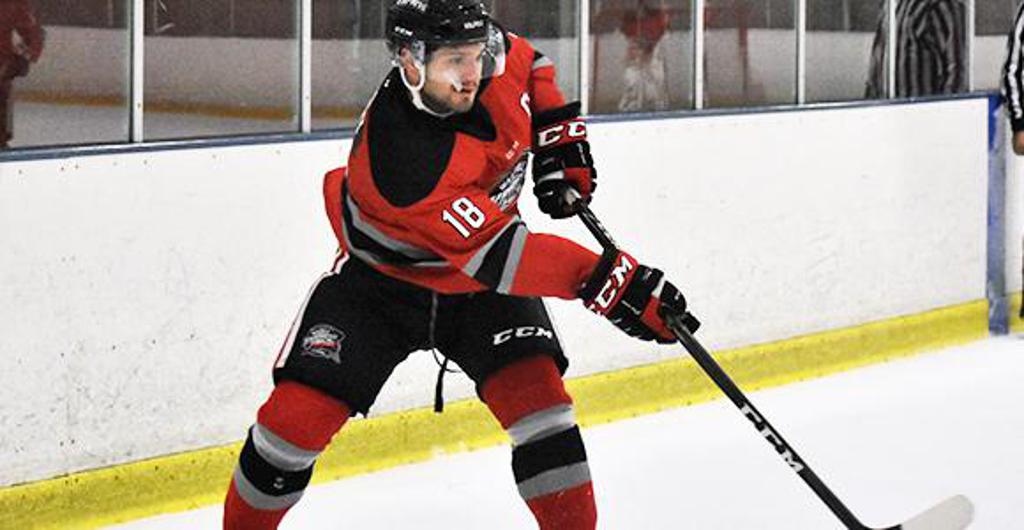