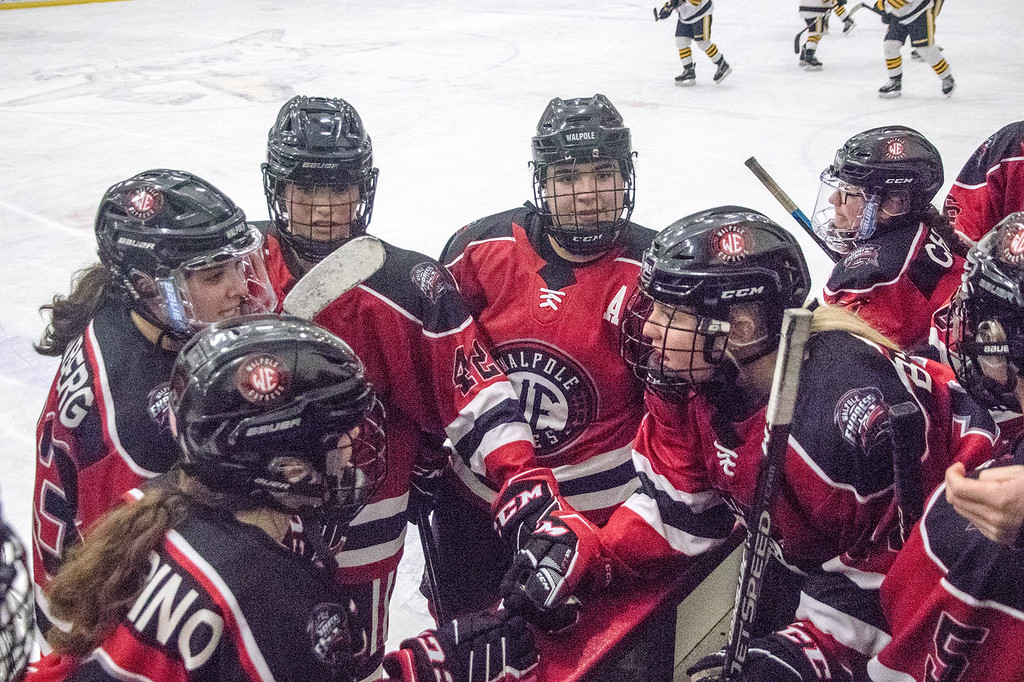 The Express team allows elite level players to develop and prepare for the next level. We work to promote our players and enable them to be recruited and go on to play at the prep school or college level.

The Express will combine an independent schedule with the National Girls Hockey League Showcase season.

The NGHL Showcases consist of five showcases around the country competing against top national talent, including teams from Canada, the East coast and Midwest. The NGHL Showcase season will conclude with the championship event taking place in late February in St Louis, MO.