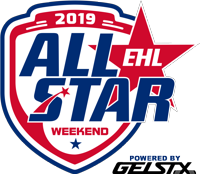 The Walpole Express are pleased to announce that forward Jona Hildreth and goaltender Tobias Falkenstedt have been selected to play for the Eastern Hockey League All-Star Team. The EHL All-Stars will take on three NCAA D3 opponents next week as a part of the leagues 3rd ever All-Star Week. The Express are one of only nine teams in the EHL to have multiple players selected to the team.

Hildreth, a '99 forward from Williamsville, NY, is currently leading the Express in both even strength and power play goals, and has been a huge part of the team. When asked about his selection to the All-Star Team Hildreth said, "It was exciting to hear that I had been selected and its obviously a huge honor. I am very grateful for this opportunity.” Hildreth continued to talk about what he thinks contributed to his selection and said, “My teammates are a big part of this as well. We have a great group of guys that push each other everyday. Knowing that the coaching staff believes in me and puts me in situations to succeed made this possible.”

Falkenstedt, a '00 born goalie from Stockholm, SWE has been a rock in net for the Express so far this season. He is sporting a 1.77 GAA, .924 SV%, has been credited with four wins, and has an impressive shutout.

“This is a honor to be picked out for this team and I am extremely excited," said Falkenstedt when asked about his selection to the team. "Our team this year is a very hard working group. Without them playing in front of me and my coaches believing in me from day one this wouldn’t be possible.”

“It’s a great reflection of the Express and the culture we are continuing to build here to have multiple players named to the All-Star event," said Head Coach Cody Campbell.

While the All-Star selections are great individual accomplishments, Coach Campbell says they come as part of an overall team achievement. "Jona and Tobias have been reliable and consistent all year thus far, and they are both very deserving of this opportunity, but I also look at this as an honor for our whole group. These two guys have been supported and pushed by their teammates all season and neither of them get this opportunity without the work the team has put in as a whole.”

For full details on the EHL All-Star schedule and results visit easternhockeyleague.org.

The entire Walpole Express organization is proud of our players and congratulates Tobias and Jona on their selection to the EHL All-Star team. 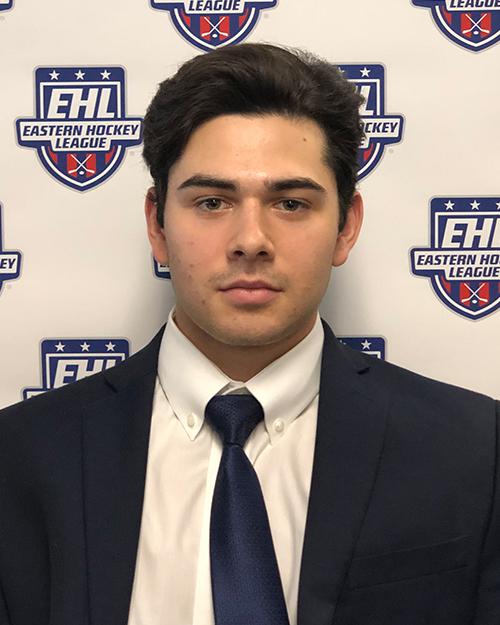 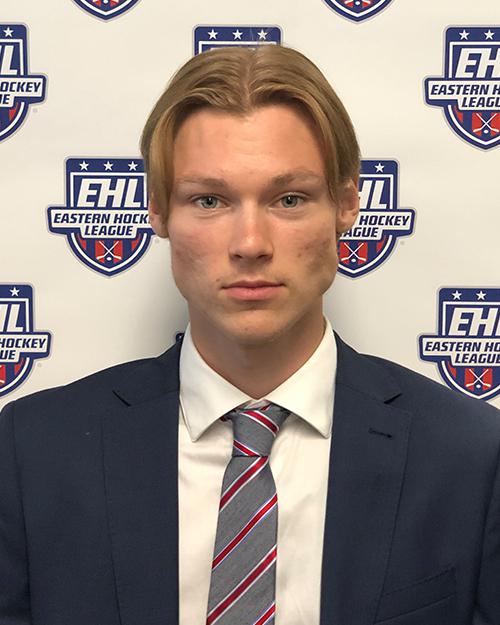