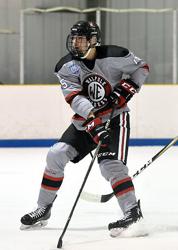 Campbell explained his decision saying, “Mike is an elite person. His teammates gravitate towards him and he embodies what we want our groups culture to be both on the ice, in the gym and away from the rink.”

Upon being named captain, Meredith said, “I am extremely honored to be named captain of this team. We have had a long and difficult training camp but we have a great group of guys in our room and worked through it together as a group. Everyone has put in so much work thus far and I can’t wait to get the season rolling and continue to build on the culture we have started to develop.”

The Express open the regular season against the Seacoast Spartans in Exeter, NH on Thursday at 1:00pm.

Like Meredith, the 1st year head coach Campbell is also excited to get the season started. “I think the team is ready to see someone wearing a different logo across the ice. We have put these guys through a lot to make sure we are prepared for the start of the regular season. Based on the energy level in practice this week I think they are ready to get the season started and continue to build on the foundation we have created in our first few weeks together.”

To follow the Express EHL team be sure to follow us on twitter @ExpressJrMens and remember you can catch all of the Express games Live on HockeyTV.com. 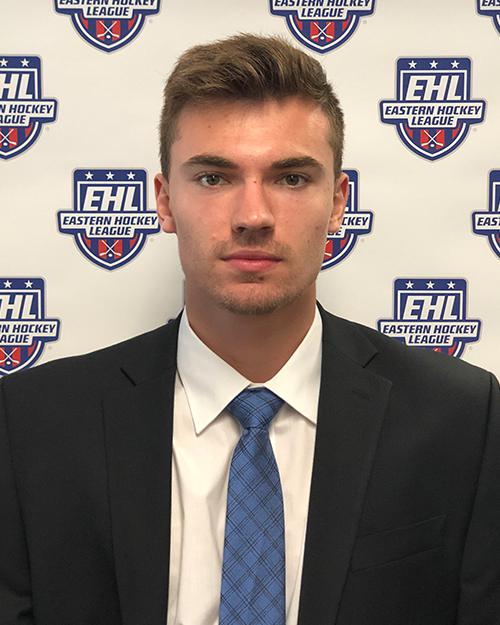