Roche had an impressive season as part of the defensive unit, tallying five goals and 12 assists for 17 points. He currently ranks third within the Northeast-10 with a +16 plus/minus rating, the best on the team. Roche maintained an impressive +10 plus/minus rating in conference play to go along with three goals and seven assists. It is the first time Roche has won a major award from the NE10, but did win Player of the Week Honors in week four this season. 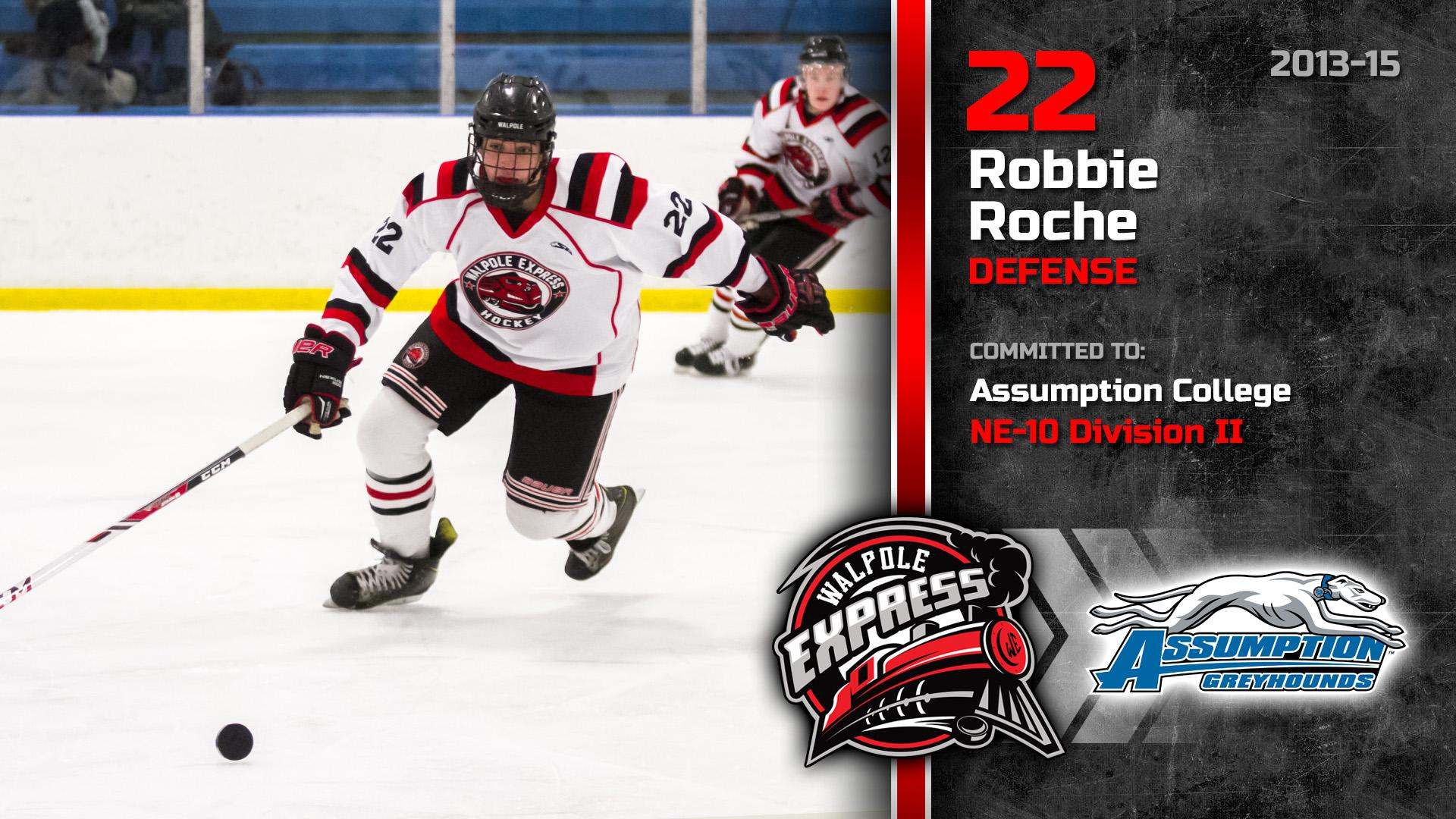